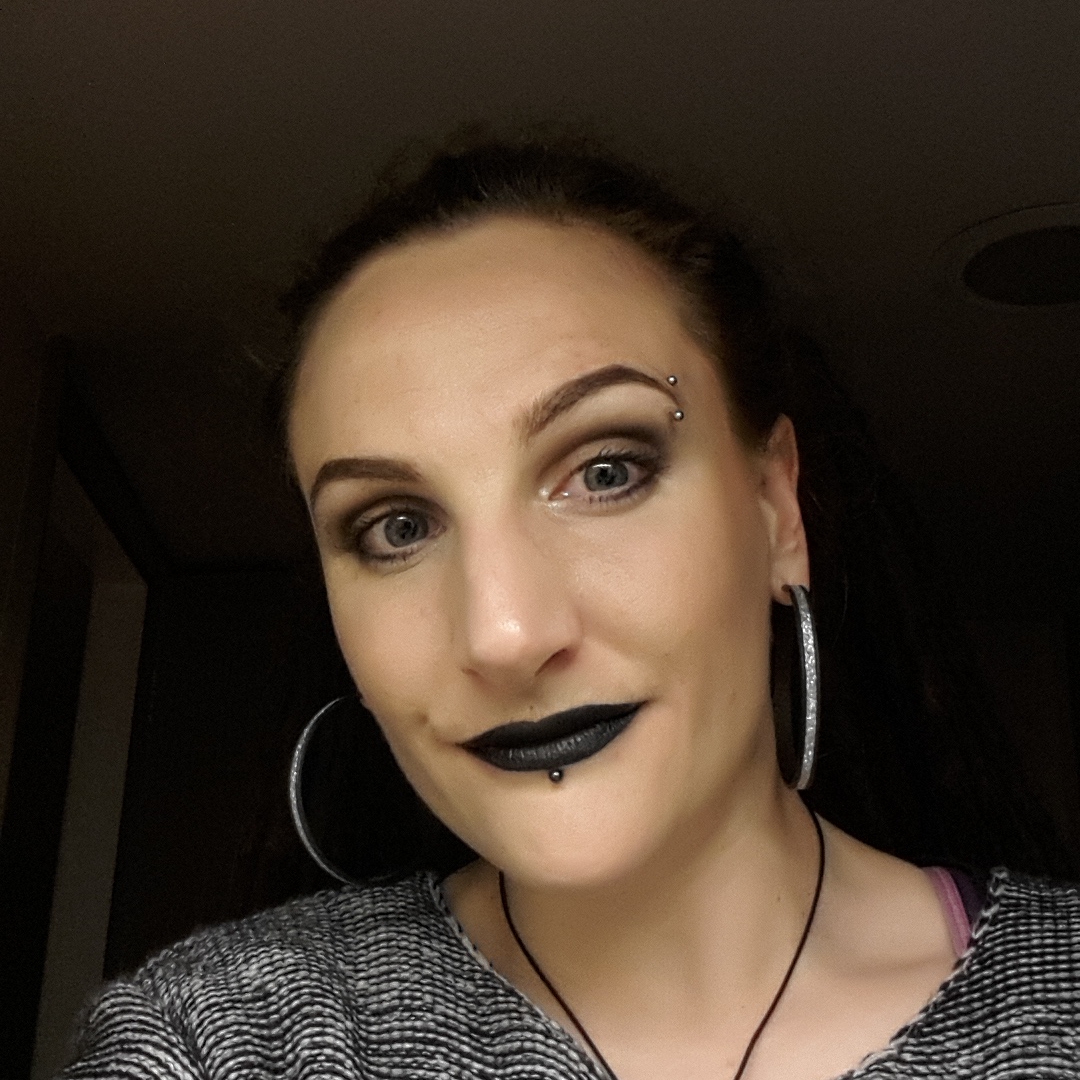 "Through the Biddy Tarot Certification Program I learned how to read intuitively and discovered who I really am as a Tarot reader."

My first encounter with the Tarot was as a child, fascinated by a new age store I bought a deck of Rider Waite Tarot cards with some pocket money. I used to sit with them on my bedroom floor looking through the images, asking questions and looking up the meanings in the little white book. So much fun!

I returned to the Tarot as an adult in my mid-30s when I decided to re-connect with some of the things that had inspired me as a child. This time I delved deep and it led me first to the YouTube community, then to Biddy Tarot, the Biddy Tarot Certification Program, and now to the point of having the confidence to start reading professionally!

I had been learning the Tarot for some months by self-study, when by chance I happened to watch one of Brigit's webinars. When Brigit began to explain the Biddy Tarot Certification Program and the learning experience it could offer, I knew it was for me. I thought about it for a few days, then signed up. The structured study was perfect for me and over the months of study, I gained so, so much more than just the meanings of the cards – I also learned to read intuitively and discovered who I really am as a Tarot reader.

I started using the Biddy Tarot Free Tarot Reading Platform almost right away and I got consistent great feedback. When I finally applied for Certification and was successful, I knew I had to do something with my newly discovered talent and passion. I took the plunge and opened a shop on Etsy where I offer Tarot readings to empower people in their lives.