How to Publish (and Sell) Your Tarot Deck with Crowdfunding 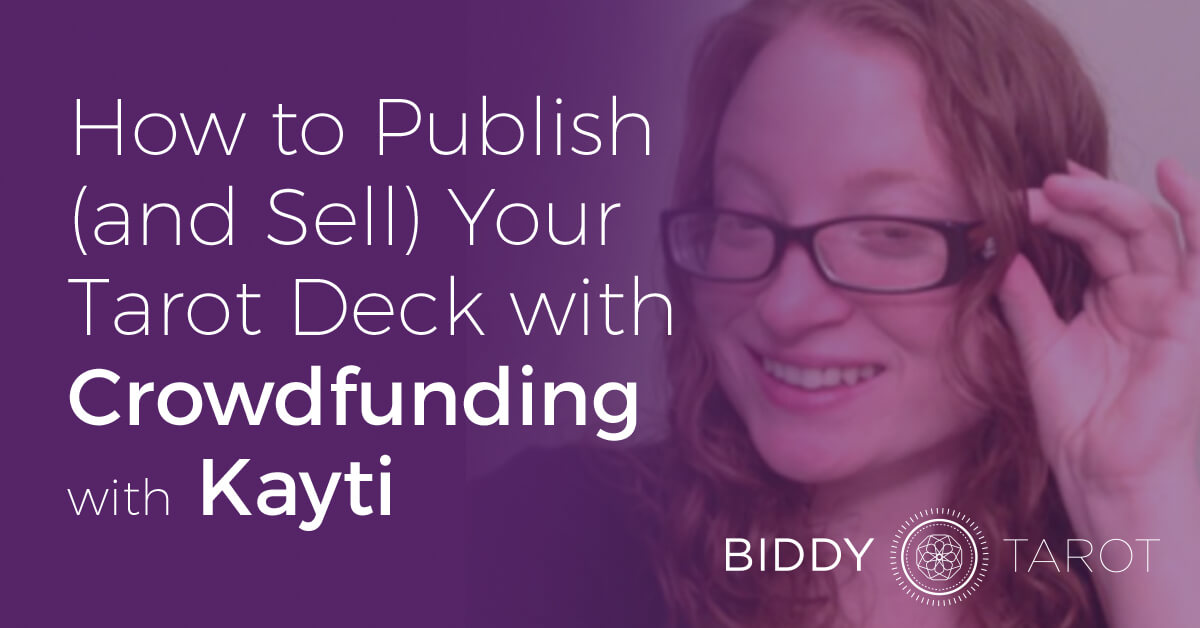 Note from Brigit: I started noticing Kayti on Instagram, when I kept seeing her fun graphics popping up for her upcoming Tarot deck. I did a little digging and realised that she was one successful lady! She has launched 2 Tarot decks, generating over $55,000 in crowd-funding – amazing!

Now, I know some of the Biddy Tarot community are creating their own decks as we speak, so listen up, because in this tell-all guest post, Kayti shares some of her best strategies for raising funds and self-publishing via crowdfunding. Over to you, Kayti…

2 years ago, I was just like you – I thought that without the help of a large publisher, there was no way to publish your own deck. I’d heard of crowdfunding, but it seemed something other people did. Scary and a gamble. 18 months later, with almost two decks under my belt, I’ve proven myself wrong. 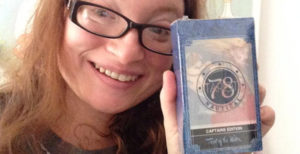 It is possible to publish your own Tarot/Oracle deck without a major publisher, using crowdfunding platforms like Indiegogo, GoFundMe, and my personal choice – Kickstarter.  At the time of writing, I’ve just completed my second successful Tarot Kickstarter in less than two years – the deck is set to go to print in July.  Our debut Kickstarter – The 78 Tarot Project -raised $24,846 with the help of 380 backers, and we’ve just completed a Kickstarter for 78 Tarot Nautical where 384 backers raised $30,786.

But my success story could be anyone’s.  I’m very grateful to be asked to share my experiences, and discuss some things that I think are pretty essential to run a successful crowdfunding campaign.

I have a graphic design background, so creating the cards is pretty easy for me – but not everyone understands, or has access to graphic editing programs. If you don’t, I suggest choosing a printer that has a team to do the design work FOR you. Or maybe use an automated system if you are not, or do not know a designer who could help. Do your research and make sure you order the deck prior to check the print quality for yourself. It also helps to snap some sample photos for your promos and campaign!

A few months prior to your launch date, make sure you work TIRELESSLY to build an audience! You can have the greatest deck in the world, but it won’t work if no one knows about it and it won’t magically be found overnight! If you expect to throw your project on Kickstarter and wait for the pledges to roll in, you’ll be sorely disappointed. You have to build your fan-base – get people EXCITED about your campaign! Give them an experience before, during and after your campaign!

One thing we found helpful with our most recent campaign was to host an online Facebook event to help build excitement, starting a day or so before launch, and covering the actual launch of your campaign.  Invite all your friends & fans that you’ve been building the past few months.  Maybe have free readings, talk to your fans, answer questions and give stuff away! People love free stuff 😉 Build excitement so that when you hit the launch button, people are ready to EXPERIENCE your campaign – not just pre-order a product from you.  It worked so well we just had a wrap party event for the last few days, too!

How do you do this?

Social Media – join them (all if possible!)  Different enthusiasts hang out on different sites.  Facebook, Twitter, Instagram and Tumblr have been really useful (and fun) for us.  Pinterest not so much, but we’re still there so that as and when a possible fan stumbles across us, they see something they like.  You have 78 beautiful images– USE THEM! Show them off!  The art is such an important part of your deck! 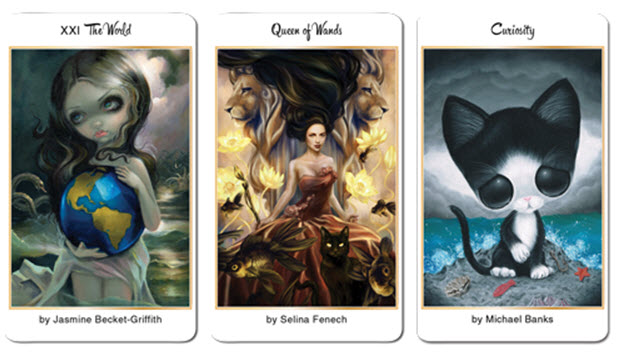 You can now schedule your posts on virtually any network – so you don’t have many excuses.  Some scheduling applications offer some free posts a month, but some do cost – only you can work out if it’s worth it in the long run.I’m lucky enough to have Trish Sullivan on my team, who does all of our social media, so it frees my time to run the project – but definitely MAKE time in your day to connect to your fans – make it part of your crowdfunding strategy.

So.  You’ve built your fan-base, your deck is complete,now you are ready to build and launch your campaign! I know you’re anxious to get started, but it is VERY important not to rush this part.  A well thought out campaign is much more likely to succeed than one thrown together in a haste to publish.  Don’t forget that depending on the platform you use, you can add pledge levels/add-on etc. during your campaign too, if you find some pledge levels sell out, or your backers want to add to their pledges in a way you’d not planned for.

I wish I could say there’s a magical time to launch your campaign, but truthfully, there really is not. Kickstarter is a slippery slope, and the game changes daily. I run campaigns mostly in Spring/Summer – to me – that feels like the best time. It gives you plenty of time to print your deck and goodies before the holiday rush – so your backers will be able to gift your deck as presents (or treat themselves in time for the festive period!)But, you do run into kiddies getting out of school and summer vacations, so it may NOT be the perfect time on Kickstarter – but it’s the time of year that works best for me.

You can choose the length of time to run your Kickstarter anywhere from 1 – 60 days.  I’ve generally chosen a 30 day duration, but honestly I think going forward I will probably stick to 3 weeks. The key to a successful Kickstarter is MOMENTUM – and that is often hard to keep up after 30 days. People sometimes drop their pledges if you run too long of a campaign – due to things that come up to prevent them from backing financially. So, I think I would recommend 21 days – maybe 4 weeks if it’s your first Kickstarter, to test the waters, but it depends on how much you want to raise.

Which brings me to the actual campaign.

As I said before – people want to be a part of your journey, not just pre-order your deck.  Involve them, entertain them, appreciate them, and give them free stuff!  They’re helping you achieve a dream – they want to feel like they get a special something for helping.  Get out your webcam, phone camera, whatever you have and connect to your audience! This is something I’ve found to be a delicate balance. You know your audience better than me – but you want to find the perfect balance between bothering them and entertaining them. Experiment – post a few times and see how many people are engaged.  I cannot stress enough the importance of connecting with your audience. Answer messages.  Be prepared to get a LOT of questions.  Crowdfunding is becoming more popular, but it is confusing, and can be restrictive…you can’t back 2 pledge levels on Kickstarter, for instance, without having 2 accounts.  So consider offering different pledge levels as add-on to make sure your backers get what they want.

Comment – get to know the people who are supporting your dreams and thank them every single chance you get because at the end of the day – THEY are making your dream come true.

And lastly, if you don’t succeed the first time, do not be afraid to try again. Many Kickstarters fail their first and sometimes even the second time around, but learn and improve each campaign until they hit their goal.

Make Money With The Moon

SEND ME THE FREE GUIDE 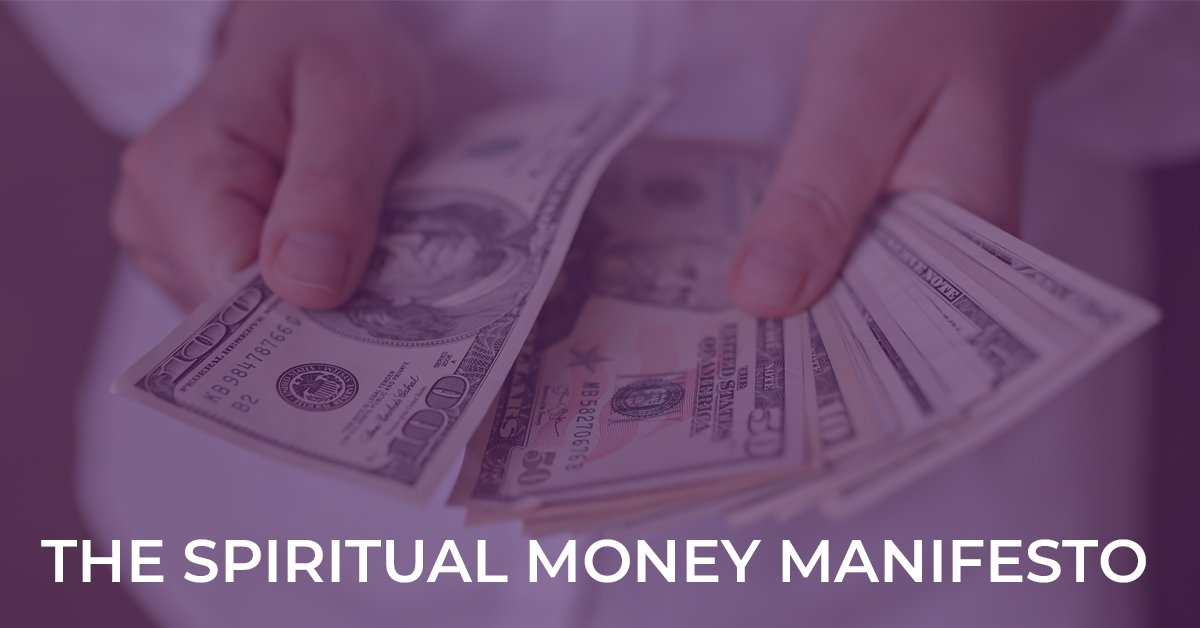 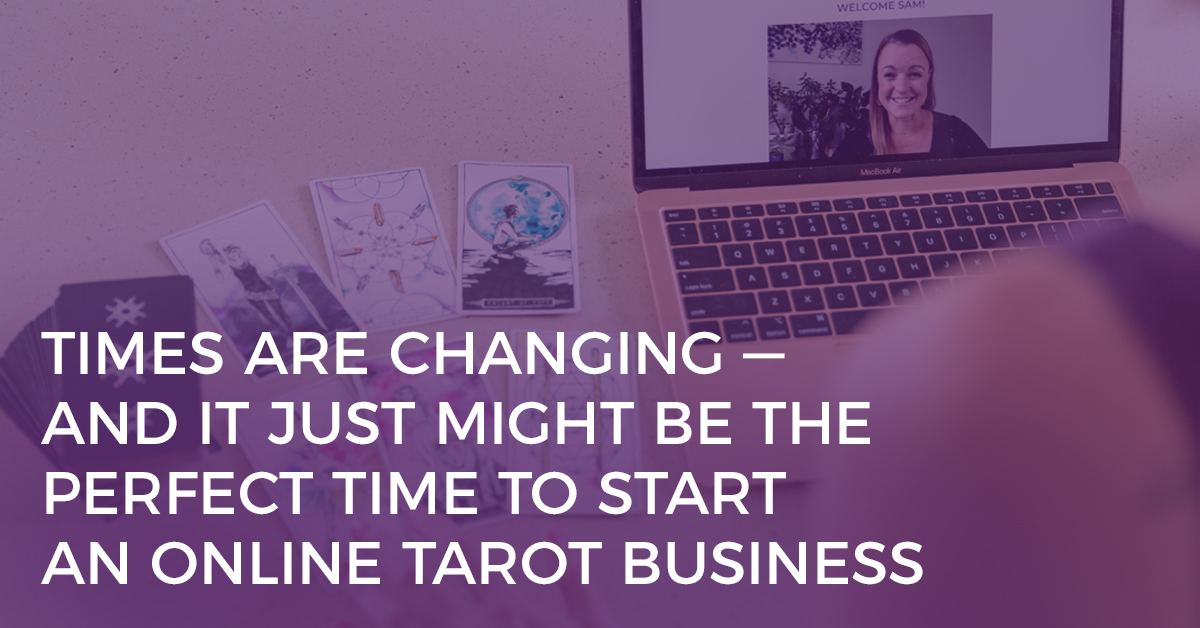 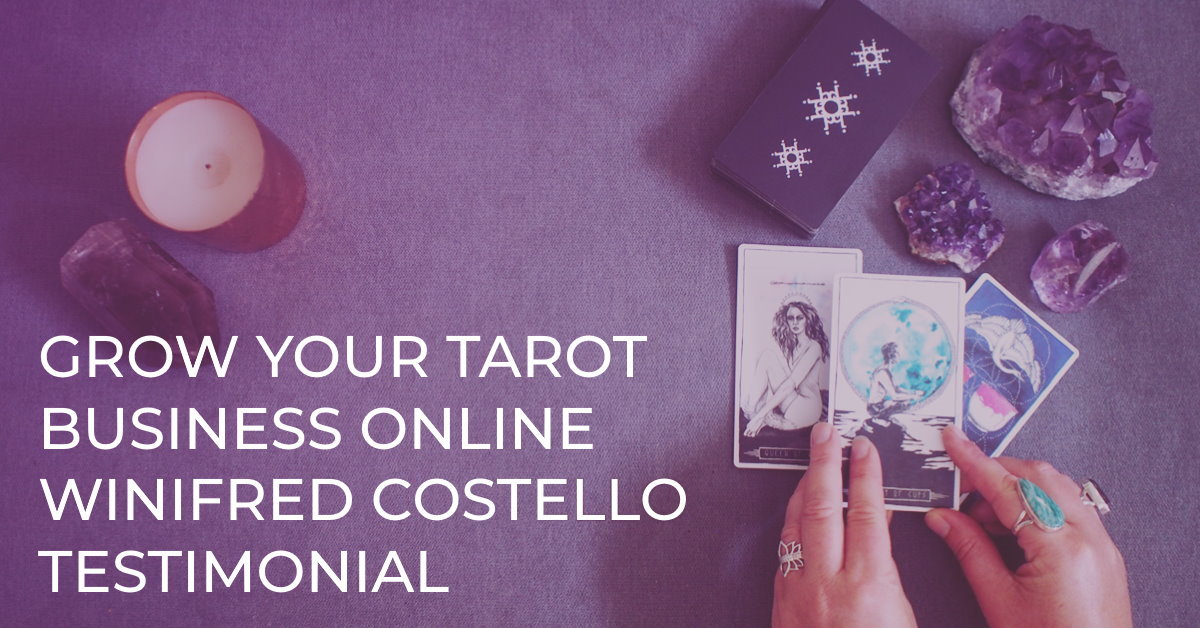