This is such an exciting time to be a Tarot reader. More and more modern, artistic, and beautiful Tarot decks are being released each year. Whether you’re shopping at Urban Outfitters – or looking around on Kickstarter, you can find a Tarot deck that works for you.

I believe that these new, modern Tarot decks will help us bring Tarot into the mainstream. And to me, that’s super important. I want as many people as possible to discover the power of Tarot and use it as a way to tap into their innate wisdom.

So – if you’re in the market for a new Tarot deck, and want to shake it up from the standard Rider Waite (Don’t get me wrong. I still LOVE the Radiant Rider Waite), these are the five coolest modern Tarot decks out now.

I truly believe that this Tarot deck is helping to “make Tarot cool again.” It’s absolutely everywhere! I typically can’t get through an Instagram scroll without seeing several beautiful pictures of spreads using this deck.

In a short period of time, The Wild Unknown has become one of the most popular Tarot decks ever – and is helping to take Tarot into the mainstream. It’s even selling in Urban Outfitters in the United States!

I fell in love with this deck as soon as I laid eyes on it.

Each Tarot card was designed by Andi Todaro based on Jonathan Saiz’ original oil paintings. Jason Gruhl’s written interpretations of the cards are just beautiful. I love how thick and sturdy the guidebook is. Every detail of this Tarot deck is beautifully designed, especially the gilded edges and cosmic-looking packaging.

We recently spoke to the creator of the Fountain Tarot on the Biddy Tarot podcast. Have a listen: biddytarot.com/btp57.

Danielle Noel’s self-published deck, The Starchild Tarot, is another Instagram favourite. This hip and cosmic deck has a ‘mixed-media’ feel to the art. It is based on the themes of self-healing, spirituality, the ancient world, and sacred geometry. The artist designed each of the images intuitively with the aim that the deck would be used for meditation, self-reflection, and transformation.

As soon as this deck reaches your hands you will feel the magic! I love how this deck is perfectly balanced in Light and Shadow.

The Lumina Tarot melds animal magick, archetypal energy and symbolism together in potent visual imagery that will support you in accessing your own intuitive abilties. For every seeking question you present, the deck will hold you and offer a clear response, calling you back into your Truth.

The illustrated 185-page guide book is a bonus, too!

Siolo Thompson’s Linestrider Tarot was originally released on IndieGoGo but was recently picked up by Llewellyn. The deck is quite literally inspired by Linestriders – beings who dance on the edge of two worlds – magic and logic, the spiritual and the physical, animal and human, conscious and unconscious.

This deck is detailed but minimalist with vibrant colour and rich symbolism.

We recently spoke to Siolo Thompson on the Biddy Tarot podcast. Have a listen: biddytarot.com/btp80.

What are your favourite modern Tarot decks? What did we miss? Let us know in the comments!

If you’re new to Tarot, I have just the Tarot tutorial for you.

I believe anyone can read Tarot – including YOU – that’s why I created a free eBook that includes five simple steps to help you read Tarot with confidence.

In this free workbook and tutorial series, I’ll lead you through 5 fun and practical activities you can use straight away to connect with the Tarot and your intuition.

Plus, you’ll receive my weekly newsletter with the Tarot card forecast and tips to help you read Tarot with confidence. 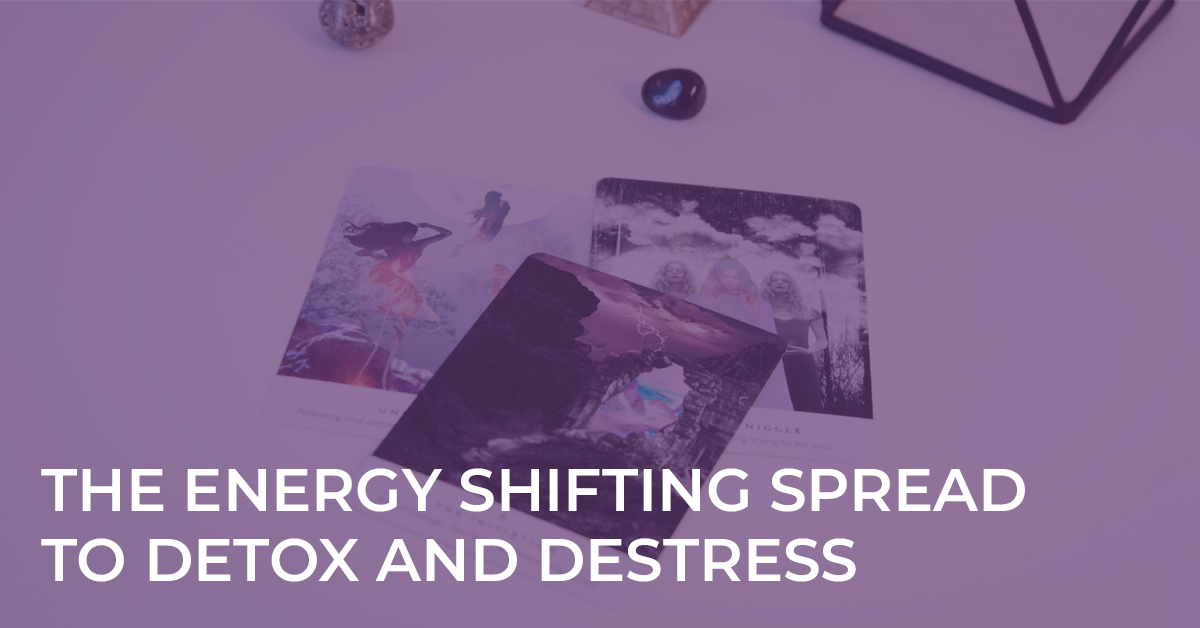