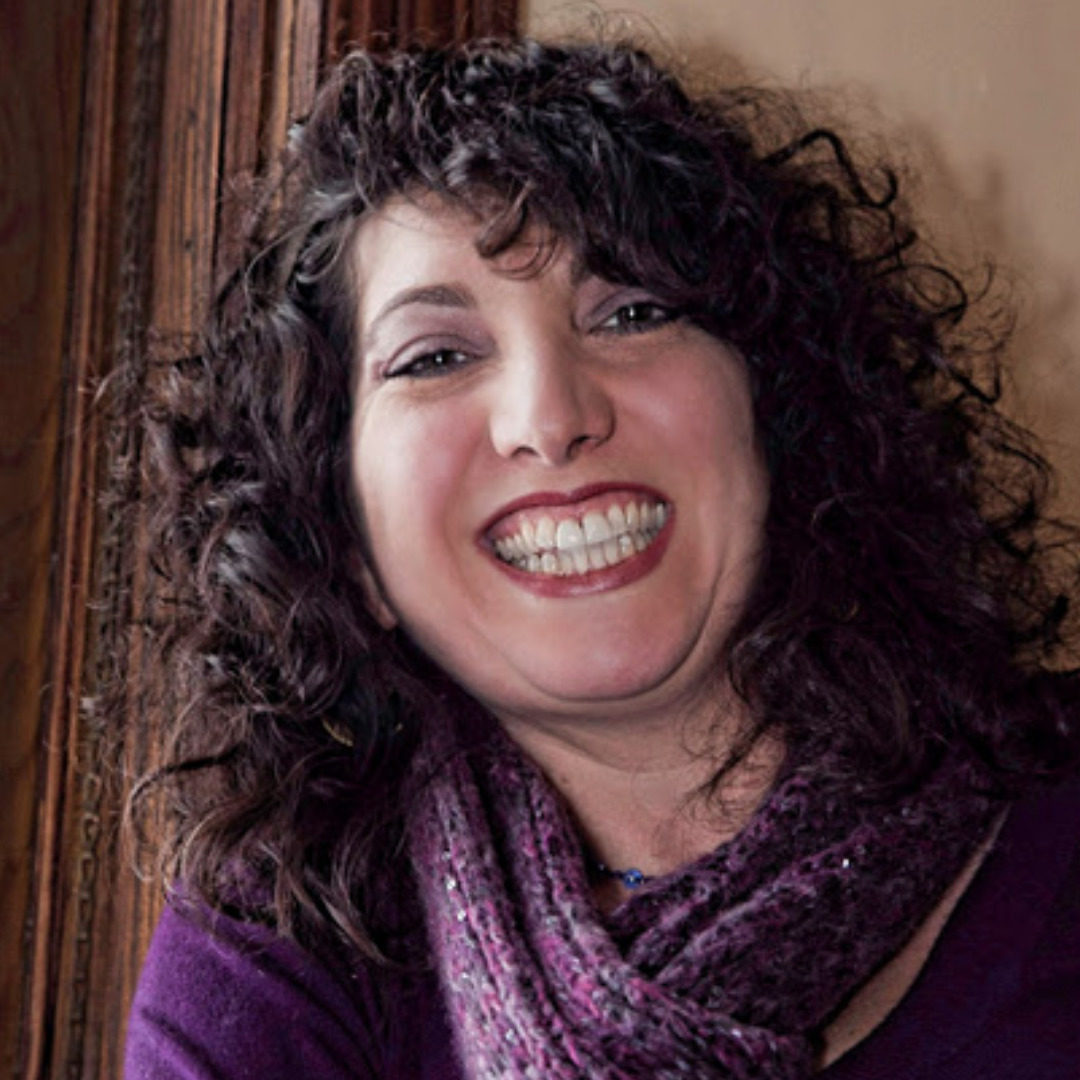 "Using Soul Meditations to come into contact with the Tarot cards at such an intimate level is really powerful."

I'm using the Soul Meditations to connect with the Major Arcana cards. They're a brilliant way to connect with the cards, and the energy of Tarot in general. I've gotten to know the Fool and the Magician, and I'm about to delve into the High Priestess.

I've found the meditations are activating, and I'm using my intuition to see, hear and feel these Tarot archetypes. The meditation with the Magician was the most profound. To me, his eyes were as blue as Lapis Lazuli, and I've been using a Lapis Lazuli wand as my Tarot crystal. So cool!

My relationship to Tarot has changed dramatically due to these meditations. Even though I've only used a few a this point, I am beginning to use the guided imagery just by picking up a card.

For example , the Nine of Wands speaks to me. I can “feel” the character and their message becoming something that's almost physical to me. I never would have imagined that I'd connect in this way to the cards. It's more than intellectual, with definitions and meanings — it's literally a feeling I get from the card and the figures in in the cards!

Coming into contact with the Tarot cards at such an intimate level is really powerful — thank you!

BUY NOW
Got questions? Or can't find what you’re looking for? Contact Us