Welcome to Tarot Spotlight, where I shine the light on our Biddy Tarot Community members who are making a real difference with Tarot as a guide.

In this post, I chat with Christine Fitzgerald– a free Tarot reader in the Biddy Tarot Community.

Christine reconnected with the Tarot after her retirement in 2015. Since then, she has become a free Tarot reader. Read on to learn Christine’s journey with the Tarot.

How did you first get into Tarot?

I think I first came into contact with Tarot when I was about 16; it was in the mid-sixties when the ‘craze’ of the day in the UK was Ouija boards, Spiritualism / Mediumship and when people were finding their own personal spiritual expression outside of mainstream orthodox religion. Work and family life triggered abandonment of the Tarot until my mid 30’s, when I became interested in it again and at about the same time was first introduced to the works of Dr Douglas Baker and Alice Bailey. A career change triggered yet another abandonment and I’ve picked it up again since I retired in May 2015.

How do you use Tarot now?

I have used it mainly to look at my own life path and personal evolution; integrating Mary Greer’s ‘Who are you in the Tarot’ (which is numerology based), with the astrology of the Rising and Sun signs. I find it interesting to look back and track which archetypes were at play at different times of my life, the paths they took me down and how it played out on a more mundane earthly level.  I’m also integrating the Tarot with the Esoteric Psychology (the Psychology of the Seven Rays). These have helped me make sense of my earthly journey and put so many of the jigsaw pieces into place. At present, I’m working with the court cards  to try to assign personality and Soul Rays to them to get a better grip on their positive, negative traits and the ‘glamours’.

What steps did you take to learn to read Tarot?

I signed up for Biddy Tarot’s Master the Tarot Card Meanings.

What was one of the biggest challenges you've faced learning Tarot?

Finding a deck that I really feel I can work with, and I don’t think I’ve found it yet; although my favourite at the moment is the New Mythic Tarot. I like the mythological stories that go with the cards.

What ONE thing made learning Tarot easy & joyful for you?

Knowing my own learning style. I’m an eclectic learner so I’ll use many sources then I just wait for my inner High Priestess to put it together and present me with a ‘light bulb’ moment.

What's one of your proudest moments as a Tarot reader?

One of my proudest moments was doing a months’ forecast for someone who was putting their house up for sale – and it was spot on.

What's next for you when it comes to Tarot?

I have no plans at present, except to keep exploring and ‘joining dots’. 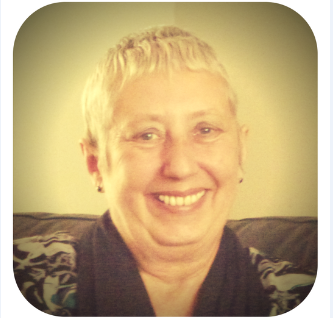 Christine Fitzgerald was born in Hull, East Yorkshire, UK. 4th August 1951 (Cancer Ascendant, Leo Sun). She’s a Second Ray Soul and a First Ray Personality that’s been very much softened by life! Her life path numbers are 19/10/1 (Sun, Wheel of Fortune, The Magician). She has a daughter and two gorgeous grandchildren. She is happily retired and spends a lot of time making clothes for her family.

If you want to connect with fellow Tarot lovers and be inspired by awesome people like Christine, then I invite you to join the Biddy Tarot Community.

The Biddy Tarot Community is a modern learning community for people who want to improve their Tarot card reading skills and connect more deeply to their intuition in their day-to-day lives.

Now more than ever, all kinds of people are looking for answers within themselves. Whether you’re a healer or corporate executive, an artist, mechanic, mum or nurse, the Biddy Tarot Community gives you the support, community and nurturing to deepen your connection with your intuition using Tarot! 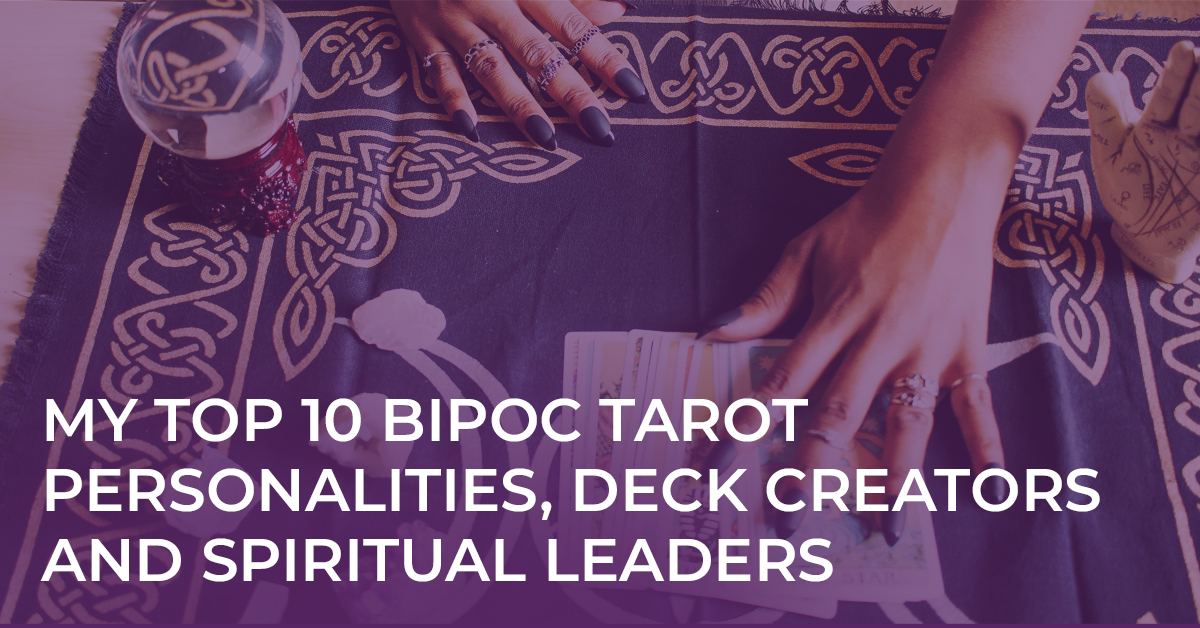 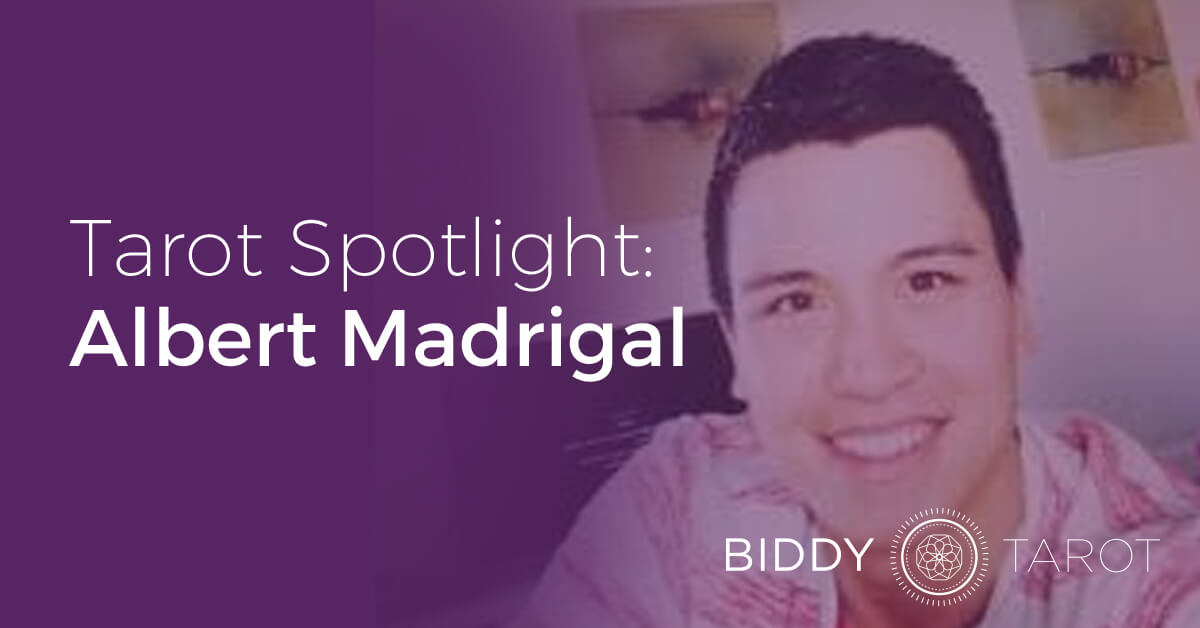