Get 50% Off
Close Search 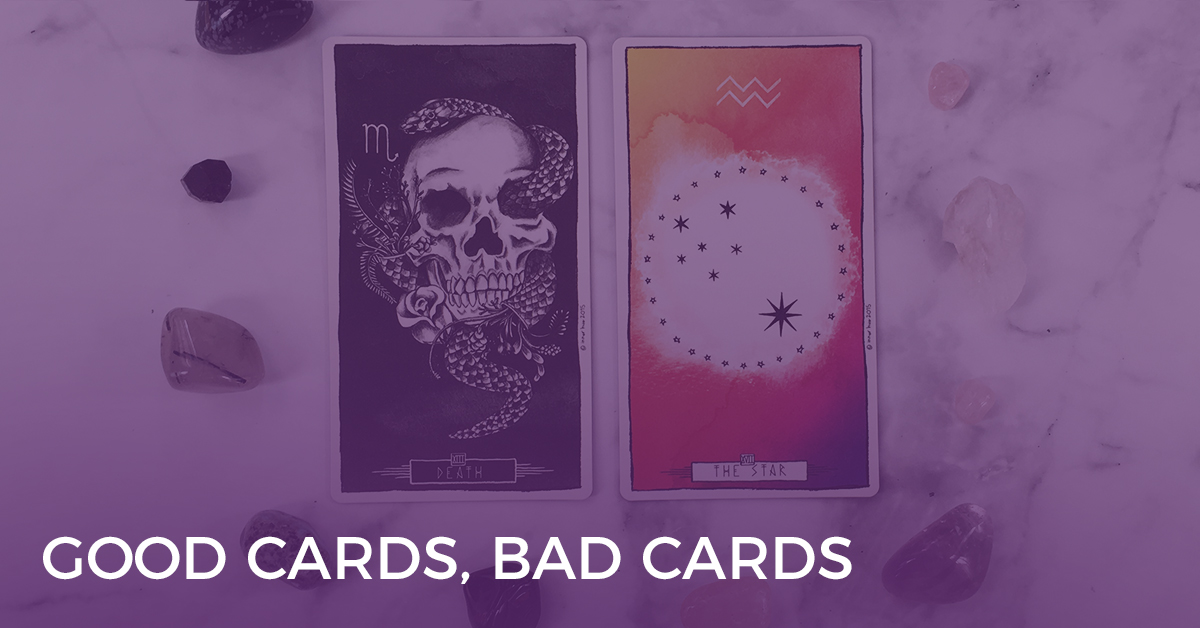 A while ago, I had a Tarot reading via Skype with the wonderful James Wells. I was eagerly anticipating an insightful, uplifting and powerful reading about my business and its future direction over the coming 12 months.

James had created an 8-card spread for me, with the first position being “What is your authentic spiritual path and purpose?” In my head, I'm thinking, “Please let it be the Star or the World or the High Priestess. Something ‘good'.” Then, James laid out the card.

Words start to roll around in my head. Disaster. Break-downs. Catastrophes. Chaos. Upheaval.

James looked up and calmly said, “This is about being a catalyst, Brigit. A change agent. You're here to make change.”

And so beautifully done. James had skilfully been able to turn this seemingly ‘bad' card into one which carried such a powerful and inspiring message for me.

Show the Ten of Swords or the Death card to any Tarot reading client, and you will see their expression change from intrigue to shock or anxiety. (Just like me in my reading with James.) Or, on the flipside, draw the Sun or the Two of Cups card, and your client can't wait to hear what's coming up.

Because the imagery in the Tarot cards is so strong and powerful, we often sense its energy before we really understand what's going on behind the scenes.

So, for example, the imagery in the Ten of Swords, Tower, Devil, Hanged Man, Death, Three of Swords, and the Seven of Swords lead us to think that these cards are inherently ‘bad' or negative cards.

While the imagery in the Sun, Star, Two of Cups, Ten of Cups, Ten of Pentacles, and Lovers depict highly positive scenes which lead us to perceive these cards as ‘good' Tarot cards.

But, are Tarot cards really either ‘good' or ‘bad'?

The first thing to acknowledge is that it is not the imagery itself that makes it a good or bad card. It is how we perceive that imagery. Whilst our first reaction might be that we think a card is ‘bad' because of what we see in the picture, we need to push ourselves to go beyond our first reaction and delve deeper into exploring all sides of that card.

What's more, every card in the Tarot deck has light and shade, positive and negative aspects. Take the Devil, for instance. Yes, this card highlights issues of attachment and entrapment, but it can also show a very strong bond between two people or an exciting sex life.

It's very much like life itself. Something ‘good' happens to us, yet there always seems to be a flipside. For example, I land a dream job, but it means I have to leave my friends. Or something ‘bad' happens, but it ends up being a blessing in disguise.

Another way to look at it is how we harness the energy of the cards in our life. If we bring too much or too little of a card's energy into our life, it can easily turn a ‘good' card into a ‘bad' card. Take the Sun. It is a very ‘good' card, but what might happen if the energy of that card became excessive? Too much of the Sun's energy may lead to ego-centric behaviour or being overly optimistic about a situation.

When ‘Bad' Cards Show up in Positive Positions & Vice Versa

Some common positive and negative Tarot spread positions include:

In a Celtic Cross, oftentimes it is the Problem, Advice, Hopes/Fears, and Outcome positions that can cause problems.

So let's say you're doing a reading on a relationship and you ask about the strengths of the relationship. You draw the Five of Swords and the Five of Cups and you're stumped. How do you interpret this?

If we only see Tarot cards as ‘good' or ‘bad', then these positions are always going to confuse us. But, it doesn't have to be that way.

3 Tips for a Balanced Tarot Reading

Here are my top three tips for creating a balanced Tarot reading, where it becomes easy to interpret any Tarot card in any Tarot spread position, regardless of whether they are negative or positive.

1. Let Go of the Idea of Good and Bad Tarot Cards

Really, there are no ‘good' and ‘bad' Tarot cards in the Tarot. As I discussed earlier, every Tarot card has its light and shade, its positive and negative aspects. When you start to let go of the need to attribute black-and-white interpretations to the cards, you allow more possibilities to blossom.

So, make a commitment to yourself now. There are no good and bad Tarot cards!

So the Two of Cups turns up as a ‘problem' and you're wondering how a new relationship could possibly be a problem. But who knows?! Perhaps that relationship is one that is not appropriate or healthy for some reason – perhaps it is an affair or with a colleague or a best friend.

Or, in the example above with the Five of Swords, it may be a sign that arguments are a healthy part of this relationship and actually help the couple to understand each other.

You can't always assume that a particular card is always going to be a positive or negative energy for an individual's life. The Devil might just be a very desirable card if someone enjoys a bit of bondage and role-playing. Or the Hierophant may be a complete turn off to the commitment-phobic.

3. Explore the Light and Shade of a Card

If you draw a seemingly negative card in a positive position, think about, “How could I make this card work for me, not against me?”

For example, the Seven of Swords is often about trickery, deception and betrayal. Not a particularly helpful energy in this form, huh?! But, what if we were turn this around and think of the card more as a card of strategy and ‘working the system', whilst also employing the principle, “Do no harm”. Now we're talking!

It is the same for positive cards in negative positions. Consider, “What might too much of this positive energy look like? How could this be to my detriment? ”

4. Look on the Bright Side of Life

Let's say you draw the Five of Pentacles as an opportunity. First reaction? How could poverty be an opportunity? Well, for Eckhart Tolle (author and spiritual teacher) it was. He lived below the poverty line for several years, but this period of his life allowed him to become so much closer to his spiritual self.

Always consider how something seemingly negative could actually be a blessing in disguise. And on the flipside, always consider whether there is a downside to something that is seemingly positive. It is just like the Wheel of Fortune, constantly turning from positive to negative to positive again.

Pick out 3-5 cards that you feel represent the most ‘negative' cards of your Tarot deck. For each card, come up with at least one meaning that is more ‘positive' or that allows you to connect with its energy in a positive way.

Now, pick out 3-5 cards that represent the most ‘positive' cards in your Tarot deck. This time, come up with at least one interpretation of each card that may be a shortcoming or a negative aspect of the card.

Write these down and keep them nearby for future Tarot readings. If you ever have a ‘good' card come up in a negative position or vice versa, you'll now have a handy reference to make it easy to interpret. 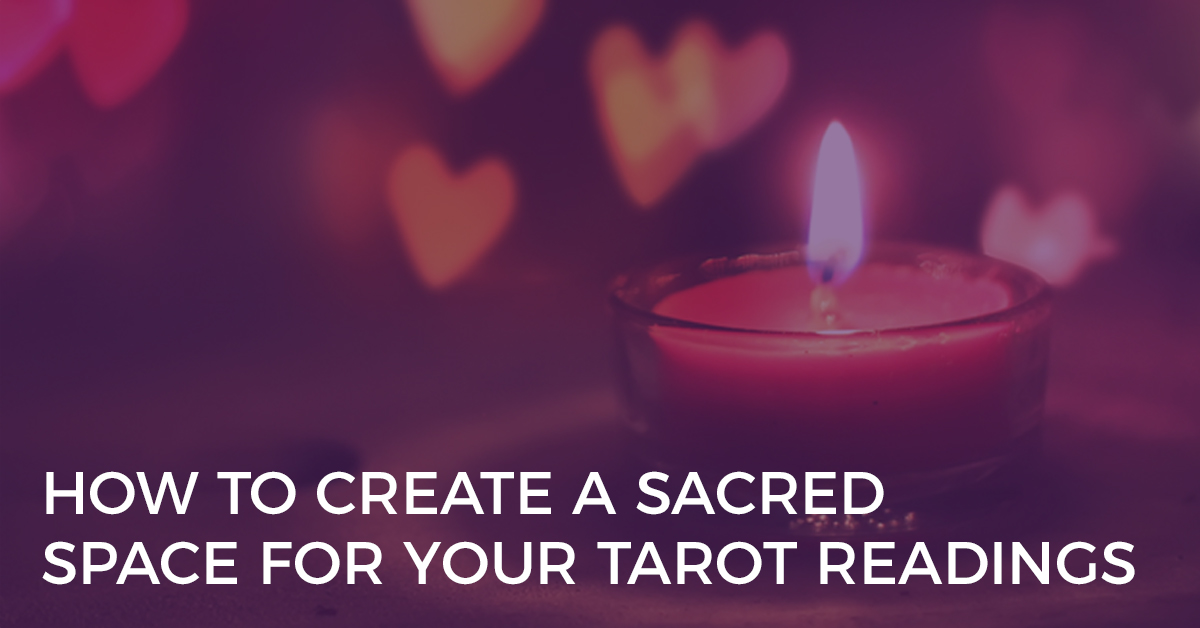 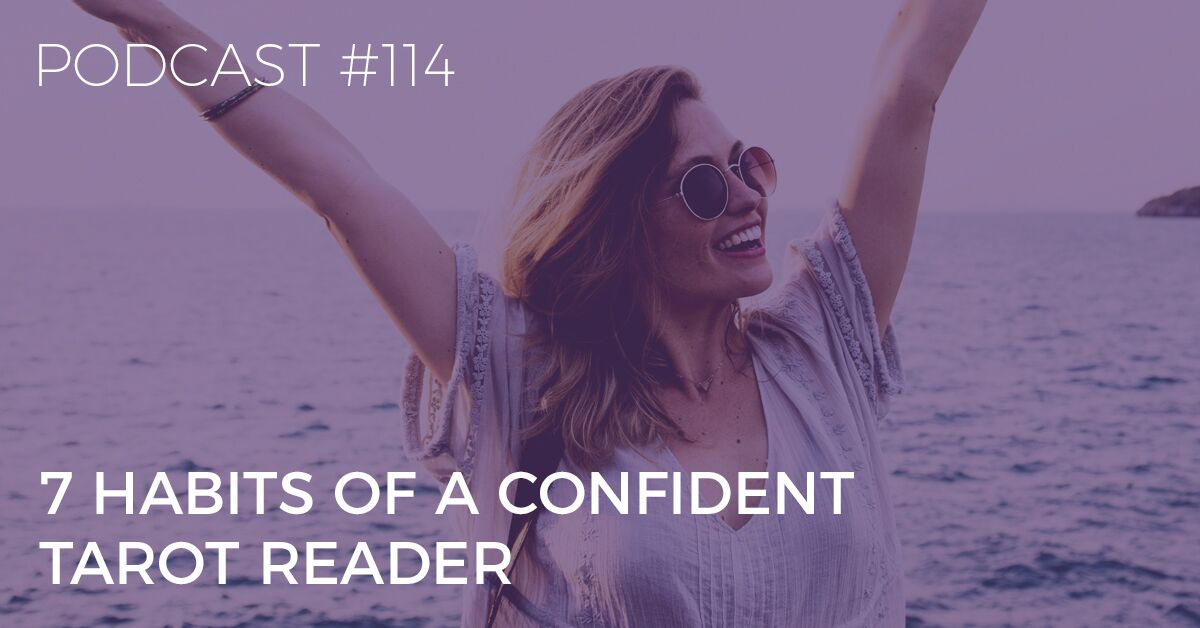 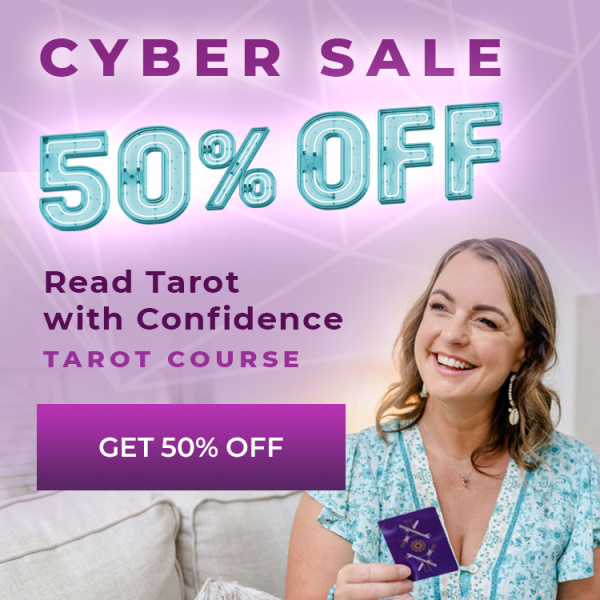